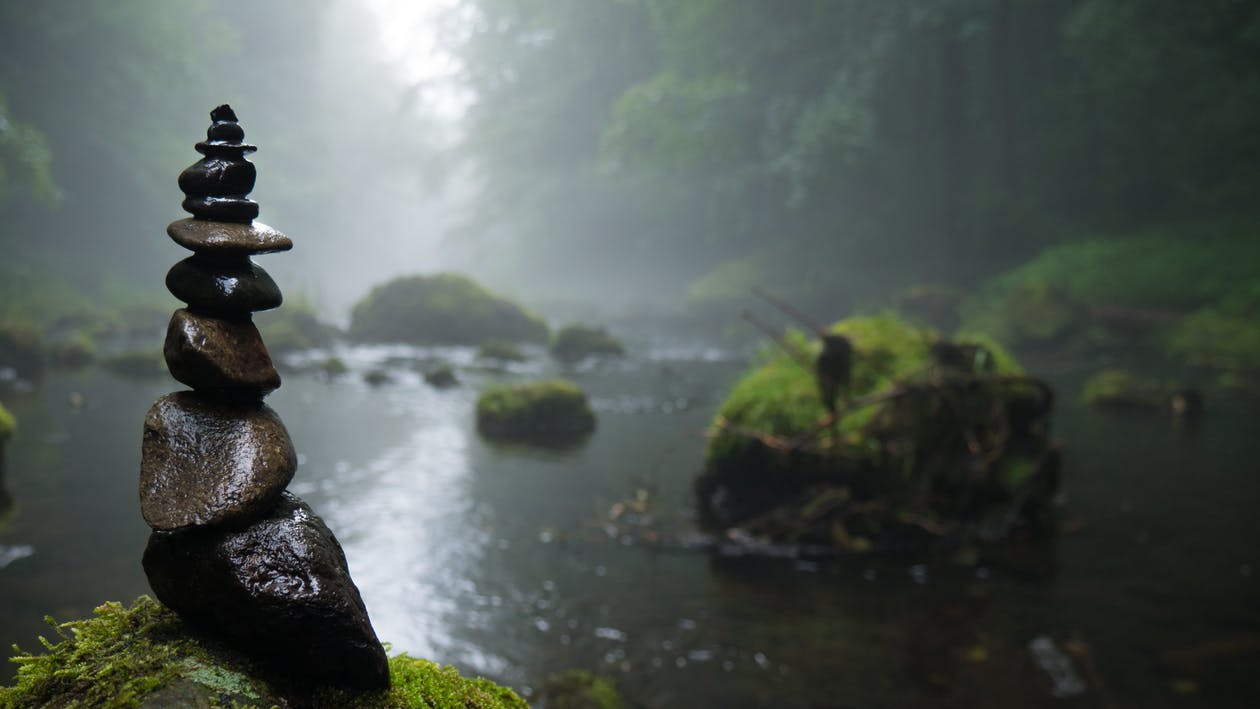 Henry David Thoreau used much of his writings to tackle topics such as self-reliance, nature, and the importance of consciousness. He used these to truly find, for himself, where life’s meaning is truly found. Thoreau left all he knew, though everything he knew was but a brief distance away, to go and live in a cabin in the woods while he contemplated the real-world applications of self-reliance. He lived off of what he grew and he lived meagerly in comparison to the less enlightened individuals of his generation. Thoreau believed the relationship between man and nature was one where man relied on nature to live, and thus should respect it utterly, rather than the commonly held view that man is wholly dominant over nature. He viewed man as but an alternate representation of nature; merely another root planted, extended, and displayed through nature’s grace. This deep root that man has with nature is what guided Thoreau to seek such communion with it, which was not altogether unlike Emerson’s reasons.

Ralph Waldo Emerson, Thoreau’s contemporary, friend, and transcendental predecessor, took on a similar goal with his writings. Emerson also delved into meaning and where that was found in nature. Emerson valued solitude and retiring oneself from time to time, away from the daily workings of life, into nature to observe its masterpiece. His view, however, deviated from Thoreau’s in that Emerson acknowledged natures connection to God. He saw creation as an extension of God’s handiwork and even posited that it was created in the way it was so as to give man a perpetual sense of the sublime. He noted in Nature that the stars are always present and yet, untouchable. Emerson’s meaning in nature was found in that communion with nature but with the distinction that this communion with nature is what transcends a person above this world and connects him to God. At one point he says, “[among nature] I become a transparent eye-ball; I am nothing; I see all; the currents of the Universal Being circulate through me; I am part or particle of God.” Being as a transparent eyeball, as Emerson stated in his view, allows him to see all of creation as intended, with every trifle and distraction being but mere inconsequential noise in the background.

Though Thoreau does have some intriguing views of nature and valid points to the meaning of nature, I would say that I lean a bit more towards Emerson’s view of nature, albeit not entirely on his side. Man of course, does have a connection with God through nature. Man having been created from the dust of the ground, as mentioned in Genesis, would most definitely support that connection. Man, in the Creator’s image, is of course an undeniable part of nature and of God; both being extensions of His hand. I also agree with Emerson’s view that nature serves a purpose of creating, within man, a perpetual sense of the sublime when he peers out and truly takes it in. Both men’s views, though different, give credence to the importance of communing with nature in respect for it, which is our responsibility as a part of it.