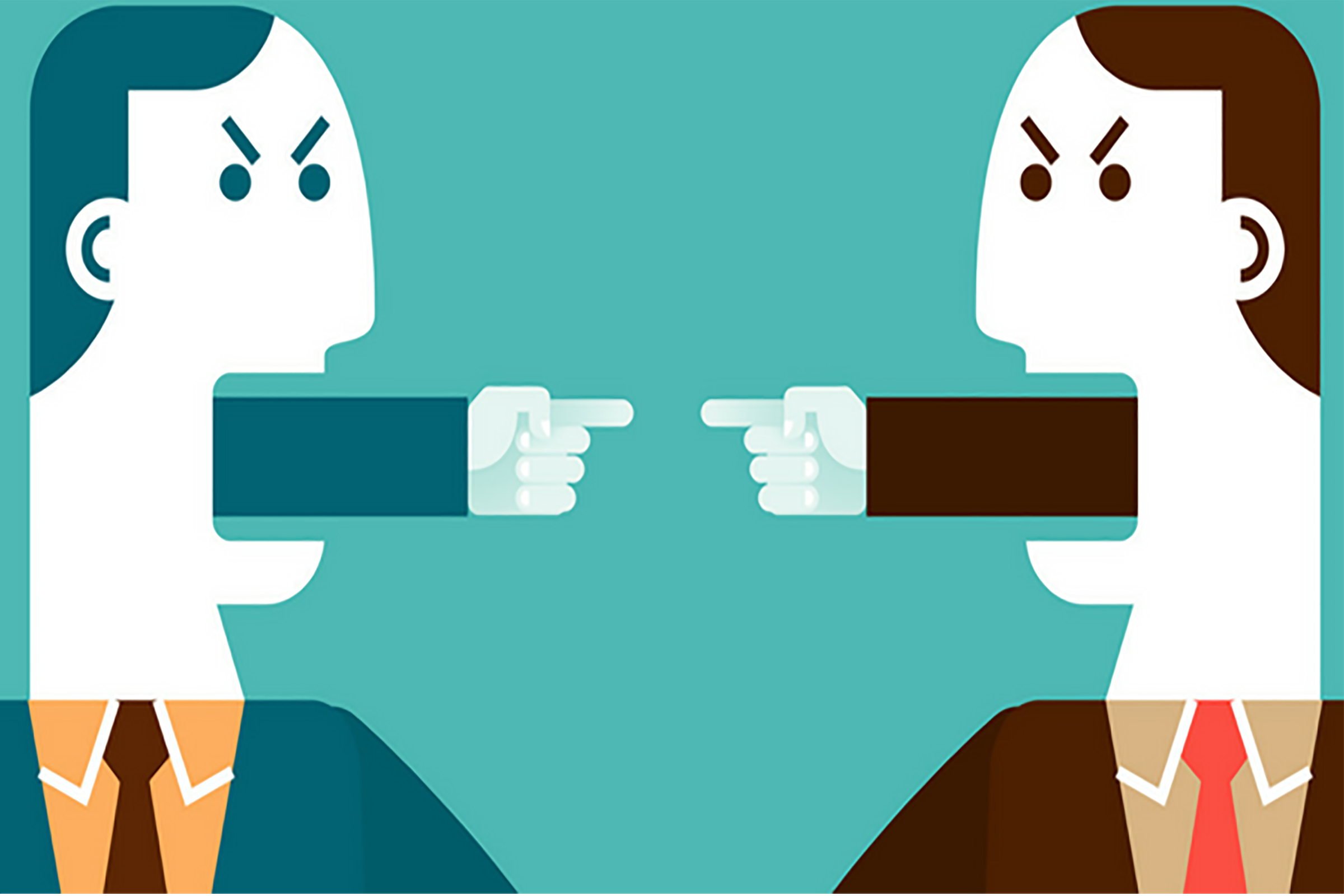 Good and True Outcomes in a Paradigm of Accepted Violence

Though the digital age has done much to bring Western society out of poverty and servitude, the human yearning for power over the populous— through controlling the readily accessible levels of information— and over each individual’s consciousness, becomes more pervasive. And with the search for power comes the inclination toward untruth, I believe, because lack of truth merely becomes a means toward the desired end of power and control. For the purposes of my analysis, truth will be defined as: that which is knowable, if it can in fact be known; that which is provable, if it can in fact be proven or demonstrated empirically; and that which leads individuals within our society to good and true outcomes, as reasoned and agreed upon through free-flowing rhetorical discourse.

It is important to note that truth, to Plato— in all its transcendent qualities— is, by definition, above one’s own whims and therefore, no one who seeks to use speech for their own gain, will gain true knowledge or purvey it (TRT 80). This type of speech— rhetorical speech— is meaningless to him because it is a result of an orator’s own whims, rather than a genuine service for the people. The main goal of this paper is in using Plato’s view of truth, coupled with Walter Benjamin’s Critique of Violence, as a lens through which to analyze the difficulty of Western society to adequately negotiate true and acceptable outcomes within media-oriented forums. Through the utilization of more analytic, objective, and dialectical approaches toward all rhetorical spaces, as well as through the argument of how the self-appointed leaders of these spaces— the likes of information-gathering conglomerates Facebook, Twitter, and at times even in our very own U.S. government— willingly and knowingly withholding information from the people and furthermore, attempting to limit speech, can be perceived as a form of violence against them, and therefore carries a harmful quality about it, which can lead to more physical types of violence from the populous. The seeking of truth here, is paramount in avoiding such outcomes.

It seems evident to say that truth is important. Such a proposition is unlikely to find much opposition within current societal discourse, at least on the surface. Truth seems to be integral to mankind’s ever-expanding search for knowledge. Though, power and influence appear to be the more common tools sought in gaining such knowledge, considering with power and influence one can impose truth— rather than allow it to be freely sought— which, even in the digital age is brought about through speech. Speech is, and has always been, a powerful vehicle through which both truth and falsehood could reign, in both a written and spoken sense. This has been increasingly evident in both the media and political realms of Western society; perhaps even more so due to the rapid expansion of easily accessible information, continually at the tip of our fingers. Both of these realms of information and influence are areas where truth must be the supreme consideration. Without this consideration, what is known becomes a result of what is imposed upon the people as truth— rather than what is thoughtfully presented and allowed to be reasoned— through the very tools billions of people rely on to be better equipped in the realm of knowledge. Knowledge is, after all, power. Because it is power: the willful withholding of said knowledge, or the complete suppression of the vehicle that would bring it into being, is tantamount to violence. This idea of violence will be further expounded upon, at a later point.

The question of truth’s significance to our modern society is not altogether different from in Plato’s Athens, where open forums were the playground of those who came equipped for verbal jousting and public negotiation (TRT  80). Exploring the work of Plato’s ideas regarding truth and rhetoric are instrumental in determining the state of our own media-oriented spaces. Rhetoric, in the public space of media, has become what Plato admonished as its greatest shortcoming which, as mentioned, is the tendency of rhetoric toward seeking personal desires rather than seeking truth. Plato of course makes a clear distinction between truth and self-will (TRT 83). A distinction this paper will seek to use in analyzing the violence of speech infringement, as well as the inclinations of companies, specifically Twitter, in using rhetorical strategies to further promote such violence against individuals while claiming to fight it. Can truth even be found in climates oriented around influence and power, for the sake of influence and power?” This topic will allow the case to be made that rhetorically oriented media climates do not actually allow room for truth at all, as they stand currently, and will also seek to demonstrate how, in analyzing modern society, we can better understand how seeking truth itself can lead society to a better understanding of rhetoric, especially in relation to national and global social movements; the end goal being a better hold on understanding and knowledge.